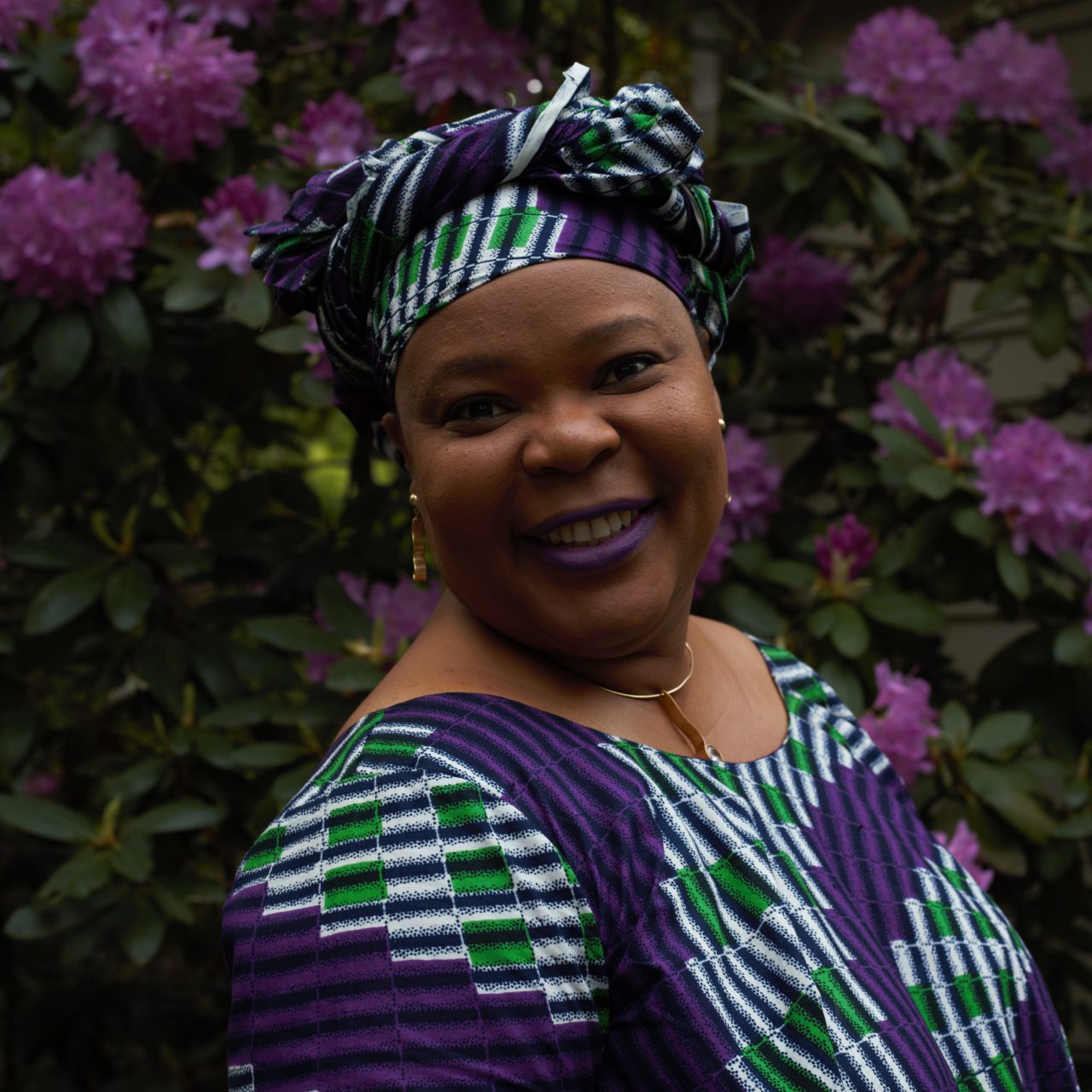 Leymah Gbowee is coming to UNLEASH 2019 as a speaker

We are so excited to announce that Leymah Gbowee will be coming to UNLEASH 2019!

Leymah Gbowee is a Nobel Prize laureate, Liberian peace activist, social worker and women’s rights advocate. She is also the Founder and President of the Gbowee Peace Foundation Africa, based in Monrovia. Leymah led the nonviolent movement Women of Liberia Mass Action for Peace that brought together Christian and Muslim women to play a pivotal role in ending Liberia’s devastating, fourteen-year civil war in 2003. This historic achievement paved the way for the election of Africa’s first female head of state, Liberian President Ellen Johnson Sirleaf. It also marked the vanguard of a new wave of women emerging worldwide as essential and uniquely effective participants in brokering lasting peace and security.

Leymah Gbowee will be speaking at our Closing Ceremony on November 13!