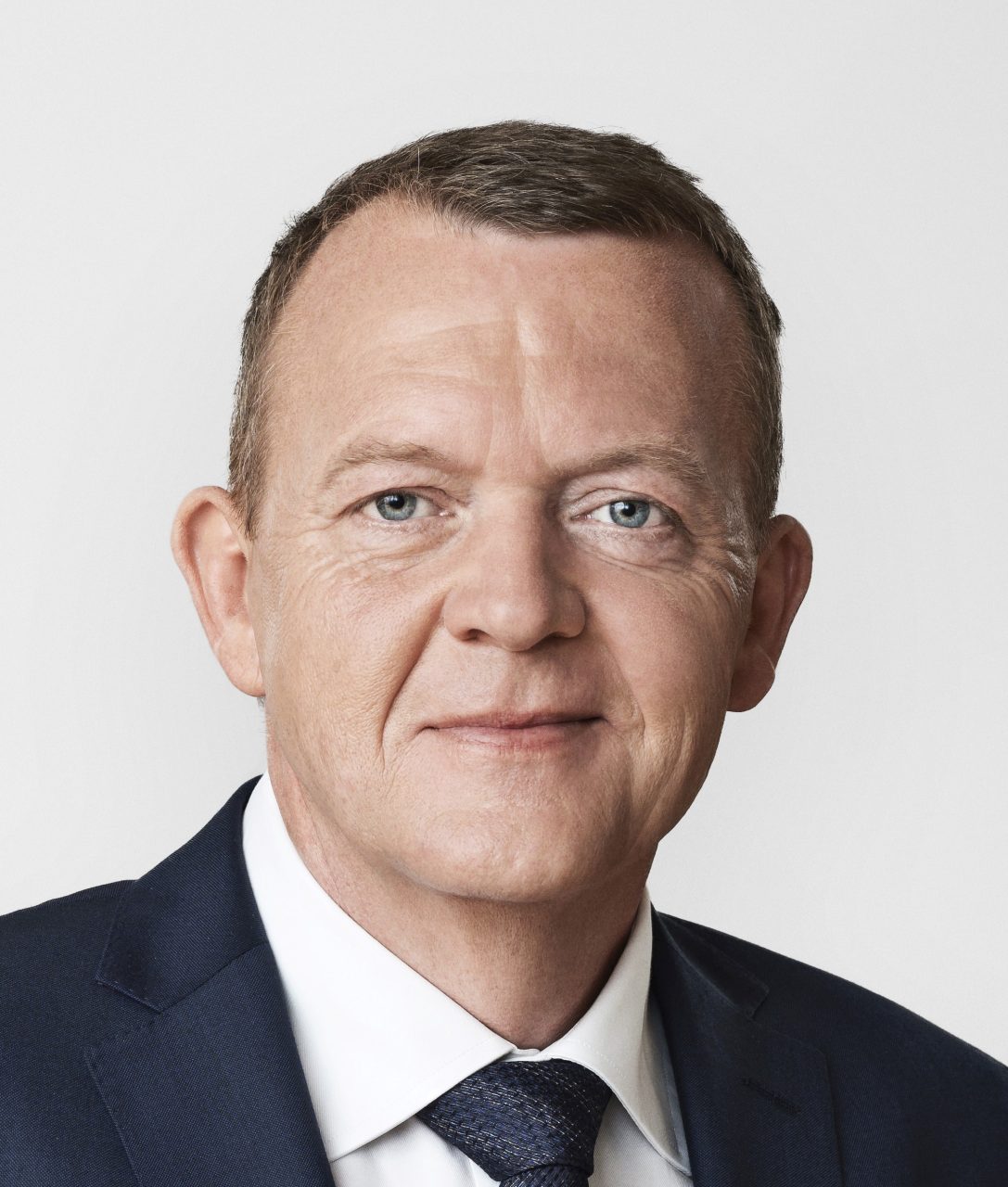 The Prime Minister of Denmark, Lars Løkke Rasmussen will give a speech at UNLEASH

The Danish Prime Minister, Lars Løkke Rasmussen, will give a speech during the “UNLEASH Awards Show- Presented by BESTSELLER”.

Lars Løkke Rasmussen has served as Prime Minister of Denmark from 2009 to 2011 and again since June 2015. He has been a member of the Danish Parliament since 1994 and Chairman of the Danish Liberal Party (Venstre) since 2009. In 2012 he founded Løkkefonden – a foundation supporting boys on the edge of society.

As Prime Minister, Mr. Rasmussen in December 2009 chaired the COP15 Climate Change Conference, where the Copenhagen Accord was adopted.

In 2011, he launched the Global Green Growth Forum (3GF), a global public-private initiative to promote the green transition. And in September 2015, Mr. Rasmussen co-chaired the UN Sustainable Development Summit in New York where the post-2015 development agenda was adopted.