About 40 years ago, Shenzhen was a fishing village of not more than 30 thousand people overshadowed by its neighbor, Hong Kong. As the first Special Economic Zone of China, it became the birthplace of economic change and the power of modern China. As such, today the city if Shenzhen is one of China’s most populous with over 15 million people living in it. With an influx of migrants from many other provinces in China that helped build the city that it is today, Shenzhen is the city of all the Chinese.

Shenzhen is a city of contrasts. A large metropolis with a large population, yet quiet and clean. It soars to the sky with its glimmering modern buildings, yet it hides treasures to explore in its background. It has an extensive network of transportation and highways, yet it is flooded with trees and parks.

Once dubbed “the factory of the world”, Shenzhen has embraced innovation as its core strategy for progress to the point where it has been named Silicon Valley of the East. It is now home to China’s most sleek and innovative companies such as Tencent, BGI, Galaxy Group, and others.

These is Futian district, in downtown Shenzhen. The tallest building is Ping’an tower and it is currently the world’s fourth tallest building. The towers are all lit up as part of the city’s 360 light show.

Having been a talent at UNLEASH Singapore 2018, I can say that hard-work, determination, and innovation are the core of UNLEASH. And these determinants are embedded not just in the city of Shenzhen, but in its people. Furthermore, Shenzhen leads the way in green transportation. All if its bus fleet is electric and it expects to change all of its 20 thousand taxis to electric ones by the end of this year. Therefore, I cannot think of another better city in China to serve as host for UNLEASH other than Shenzhen. 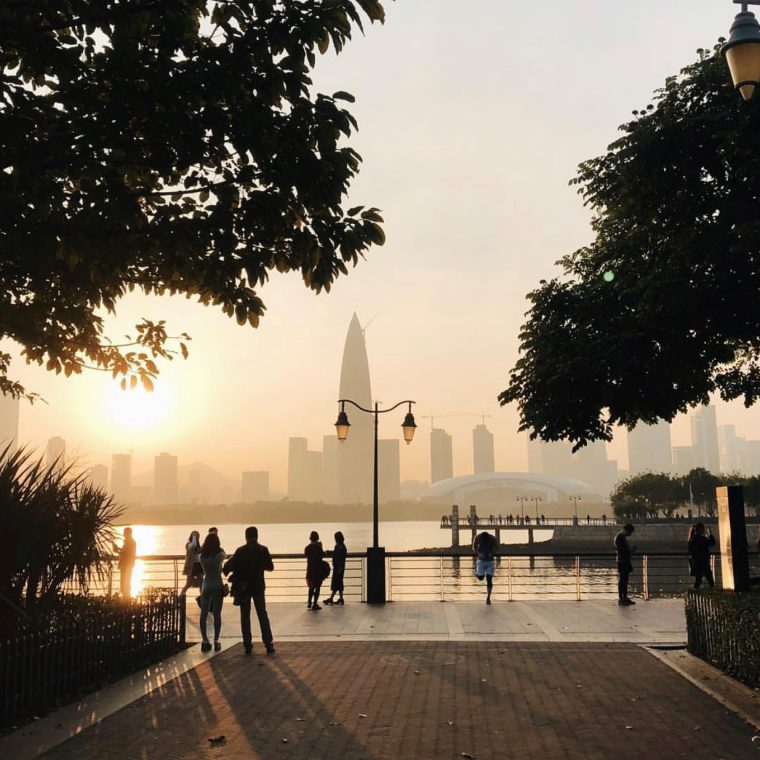 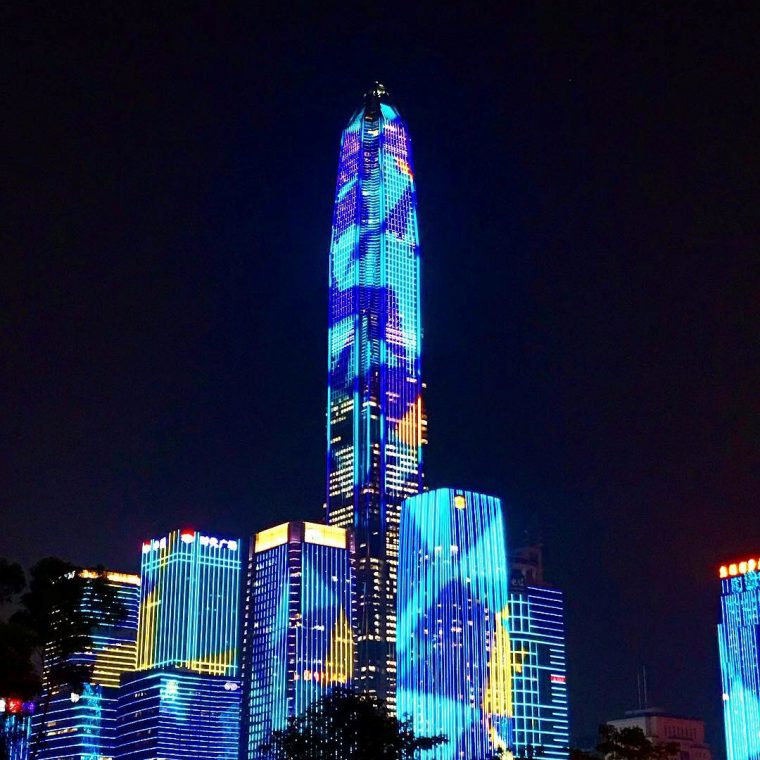