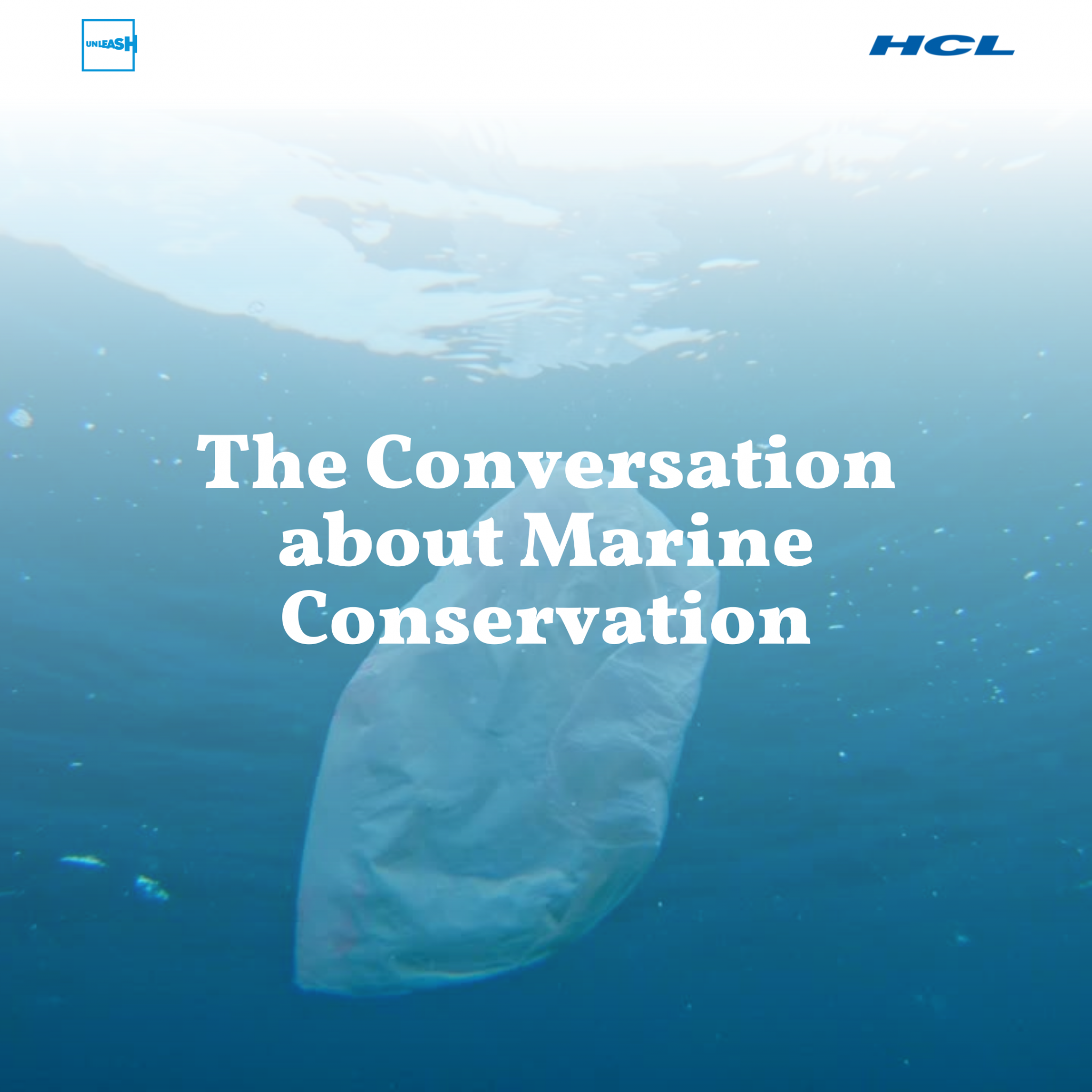 The Conversation about Marine Conservation

Putting the spotlight on the marine ecosystem

The focus of the 2022 UN Conference held in Lisbon, Portugal, earlier this year was clear – the ocean is facing unprecedented threat due to our activities, and we need to act now to preserve the planet’s marine ecology through stocktaking and partnerships that develop new and innovative solutions.

This is a crying need if the health of our oceans needs to be restored – marine litter and other pollution have been identified as among the main causes of the ocean’s deteriorating health, with over 100 million marine organism’s lives lost every year due to marine pollution alone. [1]

The National Geographic Society [2] defines marine pollution as a combination of chemicals and trash, such as agricultural, industrial, residential waste, particles, noise, or excess carbon dioxide, that enter the oceans from land sources. It is important to note that marine pollution, as opposed to water pollution, is caused solely by human action. 85 percent of marine trash is plastic dumped in the form of plastic shopping bags, empty shampoo bottles, fishing nets etc., and is extremely toxic for the marine ecosystem.  Ghost nets, otherwise known as abandoned or discarded fishing nets, or lost fishing gear pose a severe threat to coastal and marine habitats across India’s coastline. These nets cause stranding, strangulation, drowning and starvation of all marine fauna and flora.

While large debris such as fishing nets are responsible for injuries, smaller plastic waste gets broken down into microplastic which is often ingested by marine organisms and results in the chemicals from plastic being absorbed by body tissue causing mutations, disease and deformations among marine life.

The Hazardous Tide (or hazards of marine pollution)

Chemical and nutrient contamination are one of the main sources of marine pollution. They are caused by the run-off of chemical pesticides and fertilizers in agriculture, metals and solvents from industries, and even crude oil, which can contaminate ocean surfaces through oil spills.

The ocean has become our carbon sink: according to a 2019 study by the World Meteorological Organisation, more than 90% of the energy trapped by greenhouse gases goes into the ocean. These air-borne emissions not only disbalance the pH levels of the sea but also diminish the oxygen levels in the oceans, which leads to reduced oxygen supply to marine life. Another major pollutant is “ocean dumping”, sewage waste from households and factories disposed into the. Despite multiple international treaties such as the Convention on Prevention of Marine Pollution by Dumping Wastes and Other Matter declaring that “oceans are not dumping grounds”, over 10% of marine pollution is still caused by ocean dumping.

But that’s not all. The hazardous effects of marine pollution on the aquatic ecosystem also pose an imminent threat to human health. Plastics in the ocean could be easily ingested by us through seafood, drinking water, and even common salt. Plastics could cause hormonal changes, reproductive abnormalities, and developmental disorders. [3] Thus, it is the need of the hour to act and preserve the marine ecosystem, for the planet and for its people.

Since 2020, HCL Harit (HCL’s flagship program for environmental action) along with its partners have retrieved over 57,000 Kgs of abandoned fishing nets floating off Chennai and Chengalpattu District coastal waters.

This year, HCL Group has proudly entered a year-long partnership with UNLEASH to successfully push its efforts around SDG 14 and 15. We look forward to exploring and supporting innovative solutions proposed by our youth to drive the needed change.